Welcome to the History & Politics department  at Friends' School Lisburn. 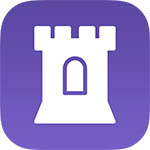 The department is staffed by four specialist History/Politics teachers and offers exam classes in GCSE, and AS/A level History and AS/A level Government and Politics.

All pupils study History in KS3, beginning in Year 8 with a focus on the history of FSL, and looking at how the school has evolved since its foundation in 1774. Pupils then follow the Northern Ireland Revised Curriculum, which begins in Year 8 with Norman times and ends in Year 10 with the partition of Ireland in 1921.

In the senior school, History is a popular choice at GCSE and AS/A level and both courses follow the CCEA syllabus. Many senior pupils study both History and Politics at AS/A level because they complement each other. The Politics course follows the CCEA syllabus which includes modules on Northern Ireland and the USA.

Field trips and educational visits are an important aspect of our courses. Pupils have the opportunity to participate in trips to museums in Belfast and Lisburn when in the Junior School, while in Years 13 and 14 visits to the NI Assembly at Stormont, Dail Eireann and the Palace of Westminster take place annually. The department also organises a biennial trip to Washington and New York. Last year we enjoyed a successful visit to Berlin.

Shared Education
For the last two academic years Friends’ have embarked upon a Shared Education Signature Project in collaboration with St Dominic’s Grammar School from West Belfast. The primary focus of the project has been Year 10 History and creating a ‘Shared History’ based around the events of 1916.
History Departments in both schools felt that a more ‘joined-up’ approach to the teaching of the Battle of the Somme and the Easter Rising was necessary. As such this has allowed pupils from both schools to develop their knowledge of the period and to make links with each other through a variety of events. These have included residential visits to the Corrymeela Community, talks at the Somme Heritage Centre and planned trips to Kilmainham Gaol and Glasnevin Cemetery this Spring Term.
The project has now expanded beyond its initial remit to take in different subject areas such as Art, English, Drama and Music – all of which present exciting opportunities for our young people to come together to learn.

The primary focus of the project is History; in particular the events of 1916 which played such a pivotal role in shaping the society we live in today. Shared Education has allowed an existing link with St Dominic’s to be further developed. The two History Departments had previously collaborated on a Facing History project and the SESP has seen the schools build upon the work previously done with Year 10. To date pupils have participated in a number of residential visits to the Corrymeela Community, looking at topics such as the Holocaust, World War One and the Easter Rising. These projects have been facilitated by staff from both schools and the Facing History project. In June 2016 a class of St. Dominic’s pupils also visited Friends’ and took part in an Art and English workshop. The pupils produced a fantastic number of prints which can be viewed in the entrance hall of school. The History strand of the programme has also seen pupils visit the Somme Heritage Centre with visits to Kilmainham Gaol and Glasnevin Cemetery planned in April 2017.

Pupils have also taken part in a number of smaller projects with St Dominic’s as part of the scheme. In the current academic year Year 14 art classes have made use of the Seacourt print workshop to develop their coursework. In drama, a group of Year 8 pupils will be taking part in a conflict resolution workshop. Not to be outdone, the two traditional groups from both schools will come together to record contemporary music from 1916. June 2017 saw two Year 10 Citizenship classes visit the Stormont Assembly.

On 20 March 2017 we attended a 'Peace and Reconciliation' Day in the Long Gallery at Stormont.  This involved a key note speaker on the subject and a roundtable discussion with 6 local MLAs.   It was an exciting event and also involved visiting acedemics from the USA and pupils and friends from Sandy Spring Quaker School, USA. 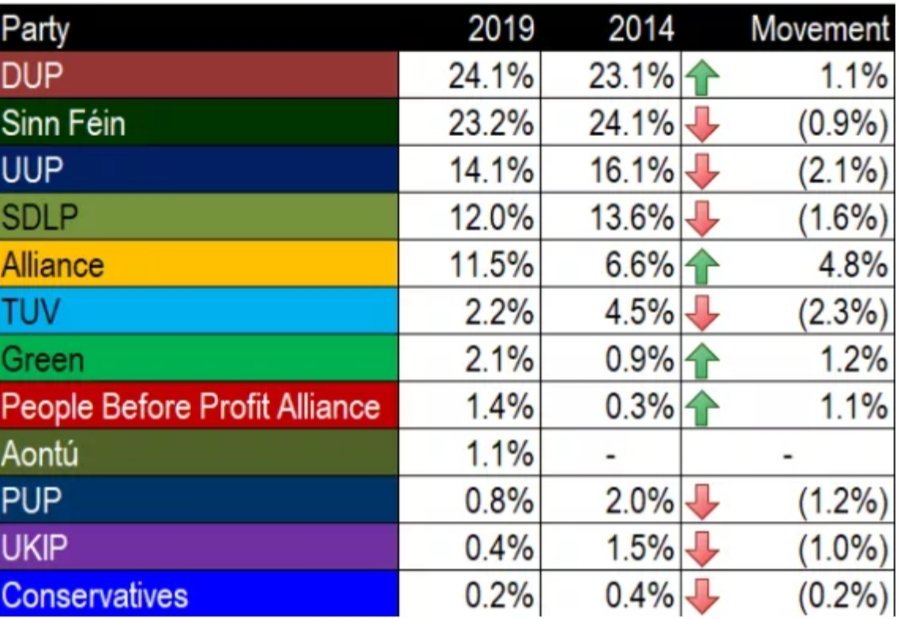 AS1 local election % change in vote since 2014. Thanks to @SluggerOToole for the graphic.

Remember y14, if you are eligible to vote get out and do it!