Various extra-curricular activities are arranged by the Languages Department each year. To mark European Day of Languages on 26th September, senior pupils lead assemblies and share the linguistic opportunities they have had with other pupils. Our Assistants from France, Germany and Spain also take an active role in these Assemblies. Pupils whose native language is not English provide taster sessions in their mother tongue. Recently we have enjoyed lessons in Hungarian, Polish, Chinese and Arabic. Year 8 pupils can also attend the annual food fest and sample delicacies from France, Germany and Spain. This is not the only occasion for pupils to enjoy foreign food: in December Year 9 enjoy a French breakfast, complete with pains au chocolat and croissants, as well as chocolat chaud.. 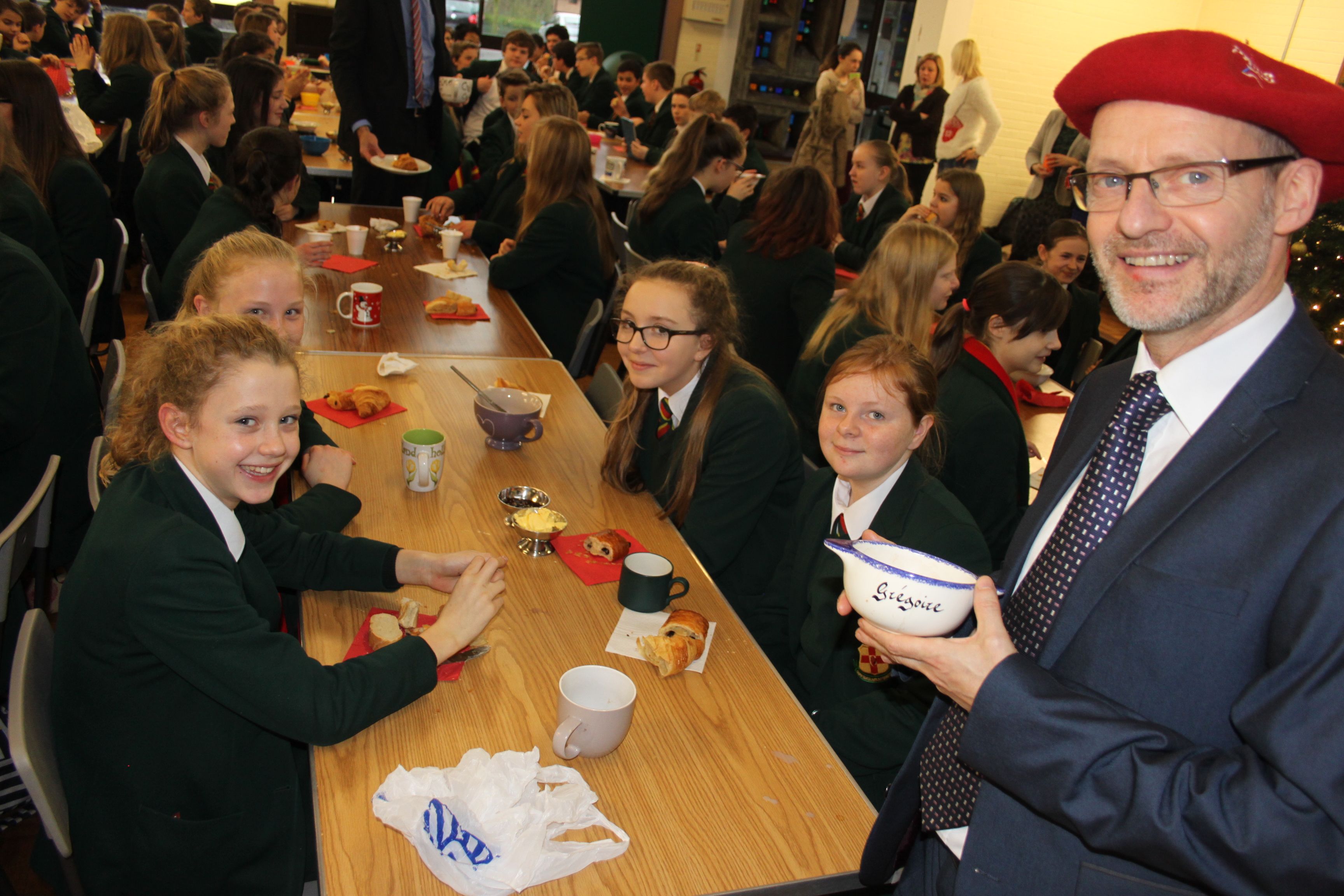 The Onatti Theatre Company visit school every year to put on plays for our students in French, Spanish and German. We also run a film club in school, which allows our older pupils to see some of the latest films in the languages they are studying. In November, Senior pupils took a trip to the cinema to watch Joyeux Noël, a touching film in French, German and English, which depicts the truce on Christmas Eve 1914, among the trenches. Senior pupils also enjoy pitting their wits against debaters from other schools in the French and German debating competitions. We have reached the final of one or other of these competitions in 2007, 2008 and 2009 and are hopeful that this year we will be able to go one step further and bring the title back to Friends’. Internal debates are also popular, in preparing for this event.

Modern Languages pupils have the opportunity to participate in a Mock EU event, organised by the British Council and held in Stormont. Here, they represent a European country and debate issues of current interest, from the perspective of their chosen country.

Senior pupils are given opportunities to compete in essay writing and translation competitions, such as the prestigious Juvenes Translatores. Sixth Form pupils are also encouraged to carry out their work experience abroad. We currently have placements in Paris, in an IT firm, in Disneyland, Paris and in Brussels, in the European Parliament.

The Languages Department also organises visits abroad. Our French Exchange programme with the Lycée Paul Cézanne in Aix-en-Provence has been running since 2007 and involves pupils from Years 11-13. During the visit there, pupils have the opportunity to visit Avignon and Marseille and to spend time in a French school. 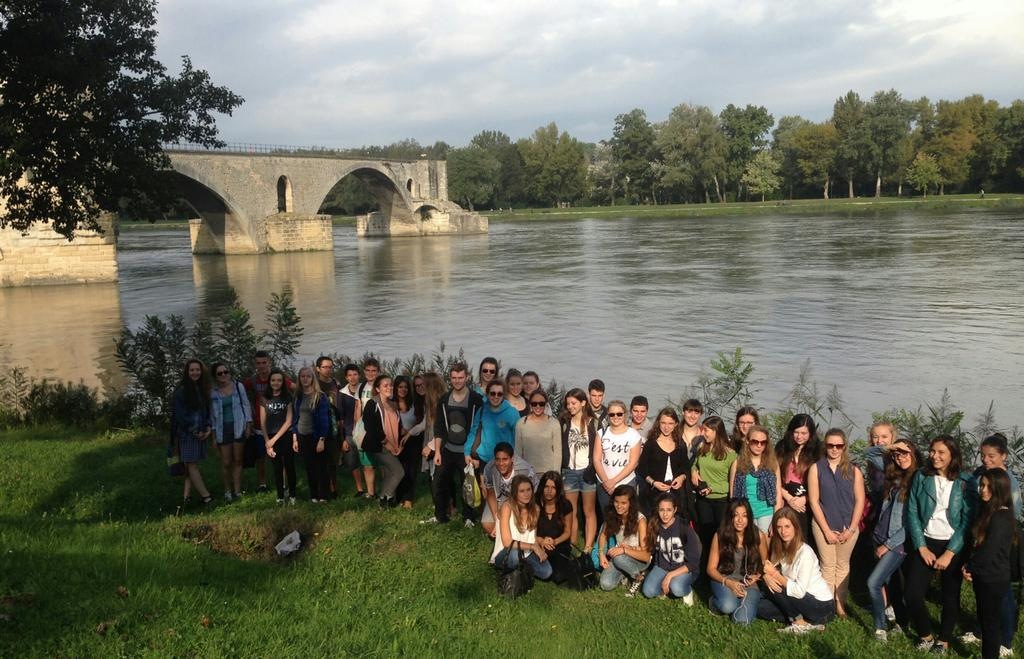 The German Exchange with the Remstal-Gymnasium in Weinstadt, near Stuttgart, has also been running since 2007 and allows pupils from Years 11-14 to spend time with a German family visiting some of the cultural highlights of this beautiful part of southern Germany.
We also have a home stay visit to Santander for pupils studying Spanish in Years 12 and 13. This allows our pupils to attend specially tailored language classes in the morning and visit Bilbao and other local attractions in the afternoon.

In addition to this, in June 2015, 67 pupils from Year 9 are spending 2 days in Paris before heading to Normandy for a further 3 days. They will have the opportunity to visit the famous landmarks of Paris, including, of course, Disneyland Paris, as well as visit the Mont St Michel and the Normandy beaches